GET A DEMO
FREE TRIAL 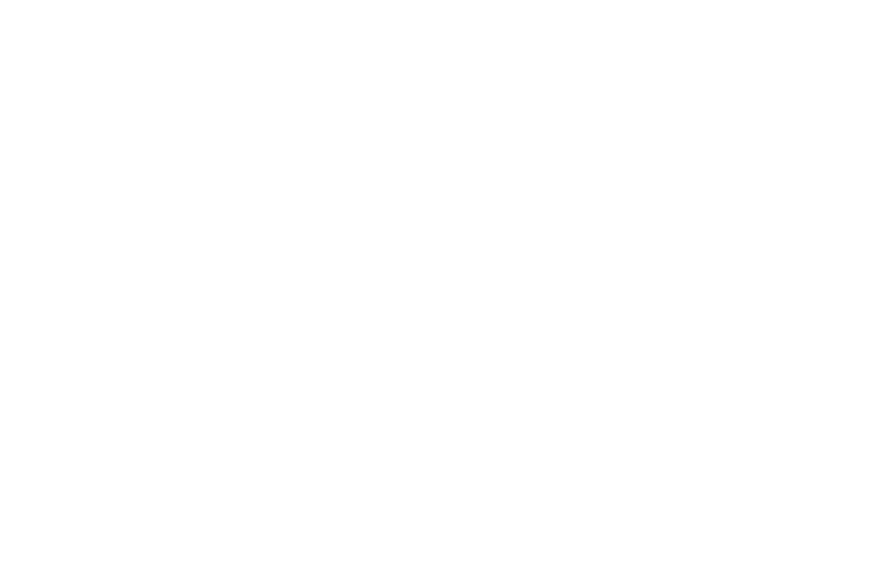 I Cube business center
Alfa Leasing is a leading leasing services provider that offers a wide range of products within the financial sector.

Alfa Leasing has grown substantially over the last few years and currently has 16 offices. As the company continues to grow and expand, they continue to build strategic initiatives to help them succeed.

The Covid-19 pandemic impacted companies worldwide, causing employees to send their people to work from home. Shifting the way companies communicate and run day-to-day operations. One of Alfa Leasing's initiatives, even before the Covid-19 global pandemic, was to have more remote employees and to build a more hybrid style model of working. In 2020, amidst a global pandemic, the company turned to inspace to effectively implement new hybrid operating structures and initiatives.
Alfa Leasing office
Challenge

In 2019, Alfa Leasing set precise key performance indicators (KPI's) regarding the transition to remote work, they were way ahead of the curve in terms of adopting hybrid working, as most companies have only started being more familiar with the model due to the global pandemic. Being ahead of the curve, Alfa Leasing was adamant to implement a hybrid model as soon as possible. Their initial plan was to conduct market research on what type of solutions are available for mobility based-offices and pick the best one. Fast forward to mid-2020, after a year of searching for the perfect solution, the company decided to build a coworking space. They tested the space out and had great success in offering a flexible workplace for employees, however, they still needed the perfect booking solution.

As the first wave of the Covid-19 pandemic came to an end and it was time to return to the office, Alfa Leasing realized that the remote work experience was quite positive for their employees, with more and more employees appreciating the flexibility to either work from home or from the coworking space.
Management formulated the hypothesis that Alfa Leasing could utilize any more unused space in a way that makes more sense. While running their coworking space, the company looked into many solutions for managing spaces. inspace was introduced to the company through a connection at Administrative Department.

Another challenge the company will continue to face as we approach another new normal, that being a post-covid hybrid workplace, is how to handle all employees heading back to the office at the same time as safely as possible.

Alfa Leasing turned to inspace to help support their initiatives to manage their coworking spaces.

When inspace started working with Alfa Leasing, the head of IT headed the preparatory work in the knick of time, piloting approximately 30 seats. According to Alfa Leasing, inspace completed the preliminary work sooner than expected; however, the pilot itself took a bit longer, not because of the product's functionality but due to specific client requirements. For example, not all employees' smartphones support NFC, the web version of inspace was not yet active, and employees didn't have access to the app. It took approximately three months to pilot, and at the moment, everything is working exactly according to plan. And even though changes were made to the system, the company reverted to the "old" functionality of the system, and it worked, and a company representative stated, "It just works the way we wanted it to now."

FAQ
TERMS AND CONDITIONS
PRIVACY POLICY
+1 857 600 6279
hello@inspace.app
inspace helps companies transform their offices and save up to 50% on rent by switching to a hybrid style of work